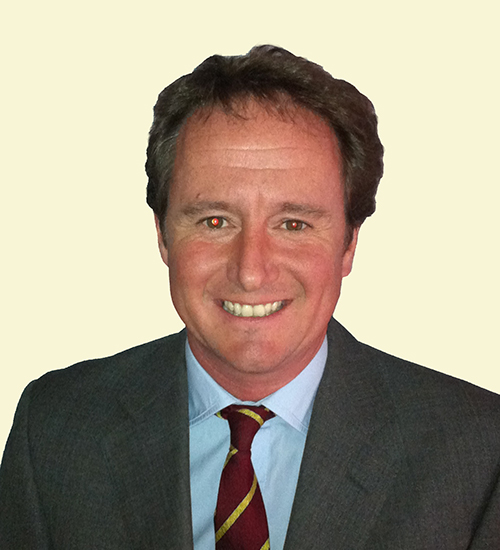 Jason started his career in financial services in 1987 with London based Commodity Broker Rudolf Wolff. In 1992 he formed his first private client advisory business in association with Norwich Union based in Cambridge. In 1994 this tie was ended as Jason decided his, and his firms, future was as an Independent Financial Adviser and he formed SCR Finance (IFA) Ltd. He grew SCR and remained its CEO until its sale to a major Financial Services provider in 2000. In 2002 he founded Throgmorton Asset Management Ltd, which by 2007 was responsible for over 370 million pounds of clients assets.

Jason lives in South Cambridge with his wife and two children and when not at work he enjoys sailing and skiing.